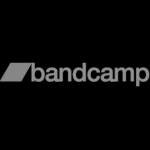 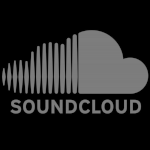 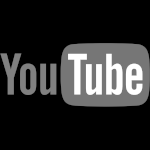 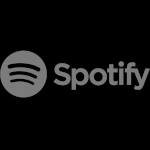 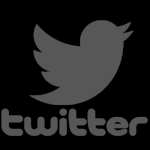 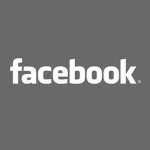 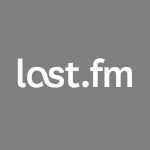 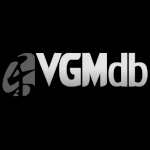 I can also be found on social media 👍

I'm an independent desktop music producer (DTM) and keyboardist living in rural South Gloucestershire, UK, releasing music via the web since 2001, with numerous releases available to listen to and download on Bandcamp.

Primarily known for extravegant videogame and jazz fusion inspired MIDI synthesizer music and chiptunes, my music has been released on a variety of netlabels including Ubiktune, lilypad and the now-defunct Digital Force Records. My music has also appeared in several videogames, such as Christmas Memory, Super Bat Puncher, Guessdomisation, 2a03 Wing, and Flash Flash Revolution.

In addition to producing original music and remixes for other artists, I have also transcribed hundreds of songs from video games into General MIDI format for The Videogame Music Archive, where I also assisted as an Update Co-Ordinator for roughly a decade. Today I help operate its Discord server.

I have also curated a series of music writing competitions called Sample Pack Contest, which first ran in 2005, originally on the vgmusic.com phpBB forums. There is now a separate Discord server for that here, if such a thing interests you.

Since 2010 I have also been running another music sharing and discussion-themed Discord server/community called Maj7. As of December 2020, Maj7 has spontaneously enjoyed a dramatic increase in membership and activity, in association with the emergence of the Digital Fusion genre/movement, as spearheaded by Aivi Tran.

Self-taught but school-refined, I studied music at GCSE and A-Level, then finally completed a BA (Hons) degree in Creative Music Technology at Bath Spa University.

Previous incarnations of Iridescent Audio hosted locally a lot of original music, covers, remixes and other content. This can now mostly be found under the above links to third-party services like Bandcamp, YouTube, SoundCloud and Spotify, however I also using DropBox to host files that are not adequately hosted elsewhere (free neocities isn't the best for file hosting unfortunately!) If there is something in particular you want to see appear here, you may write to me to request it. For now though, only two public folders: